Toshio Shimao was stationed in Nomino-ura on Kakeroma Island as a commanding officer of a fleet of torpedo boats during World War II, then after the war he became a writer. It is said that his experiences during the war heavily influenced his later literary works, and this monument on Kakeroma Island is dedicated to his legacy.

【Transportation】25 minutes by a ferry from Koniya Port (Amami Oshima) to Seso Port (Kakeromajima Island), then a 10-minute drive from Seso Port.

Spot of the same area 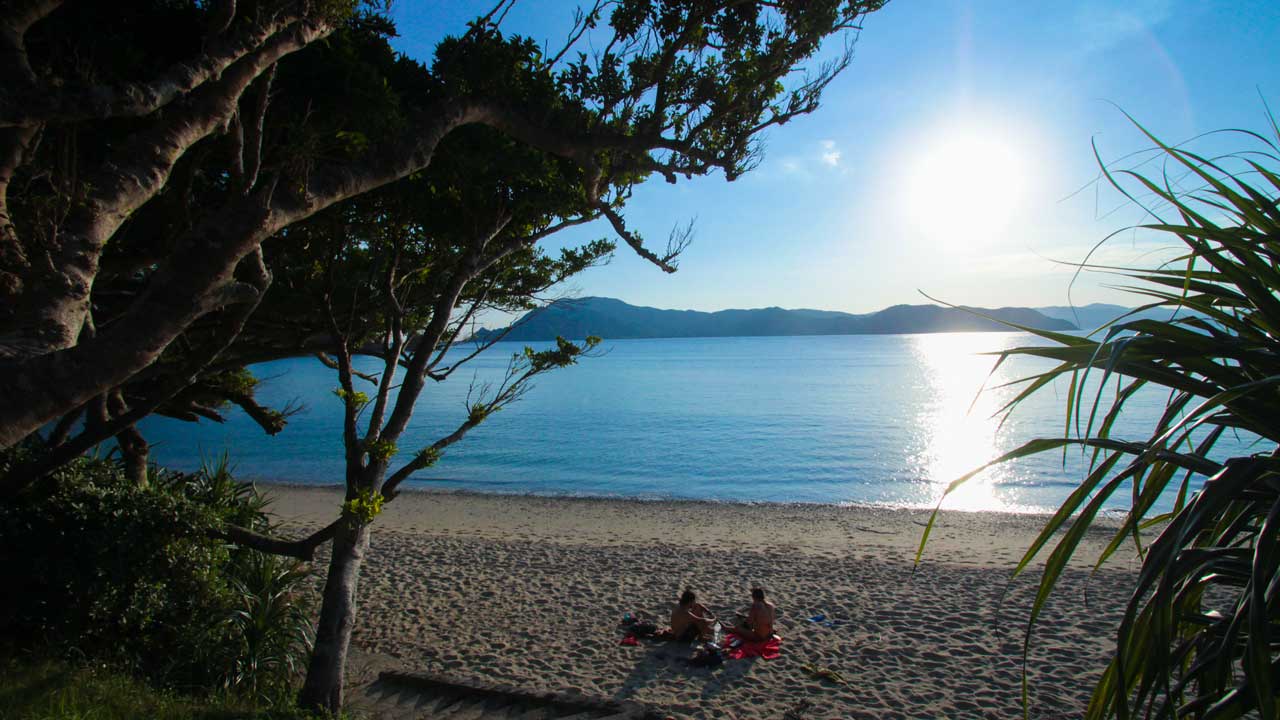 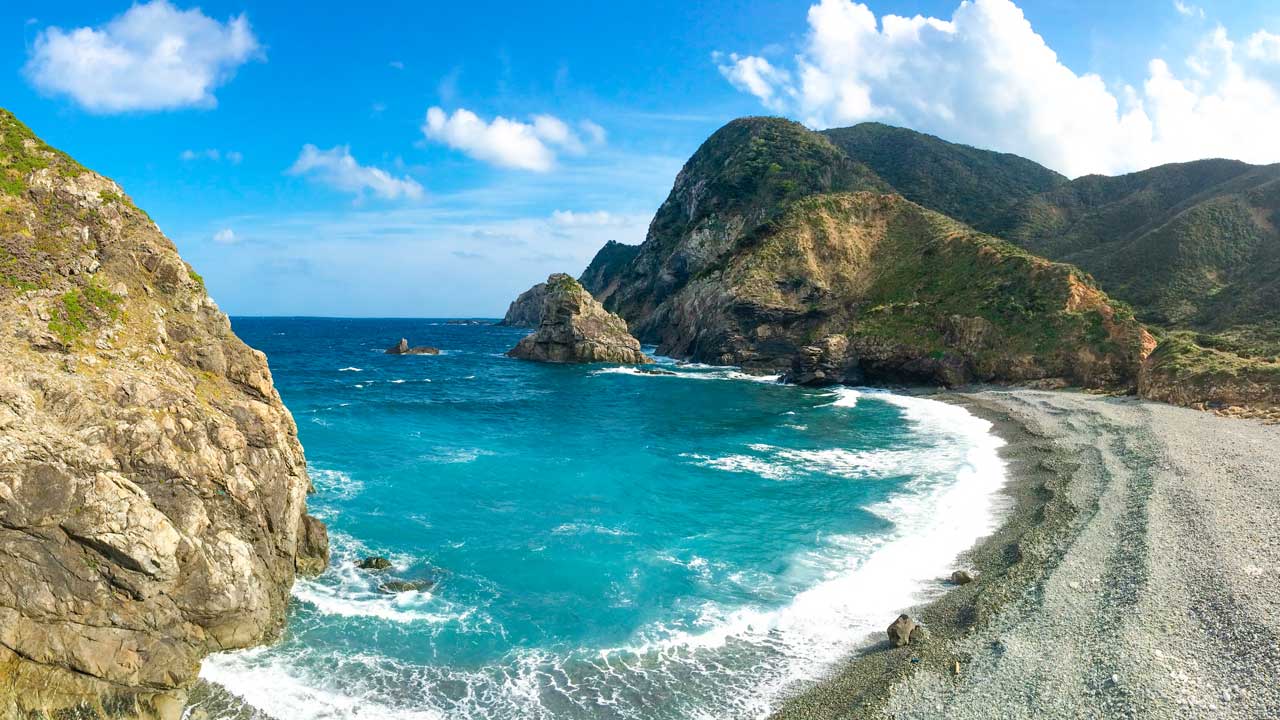 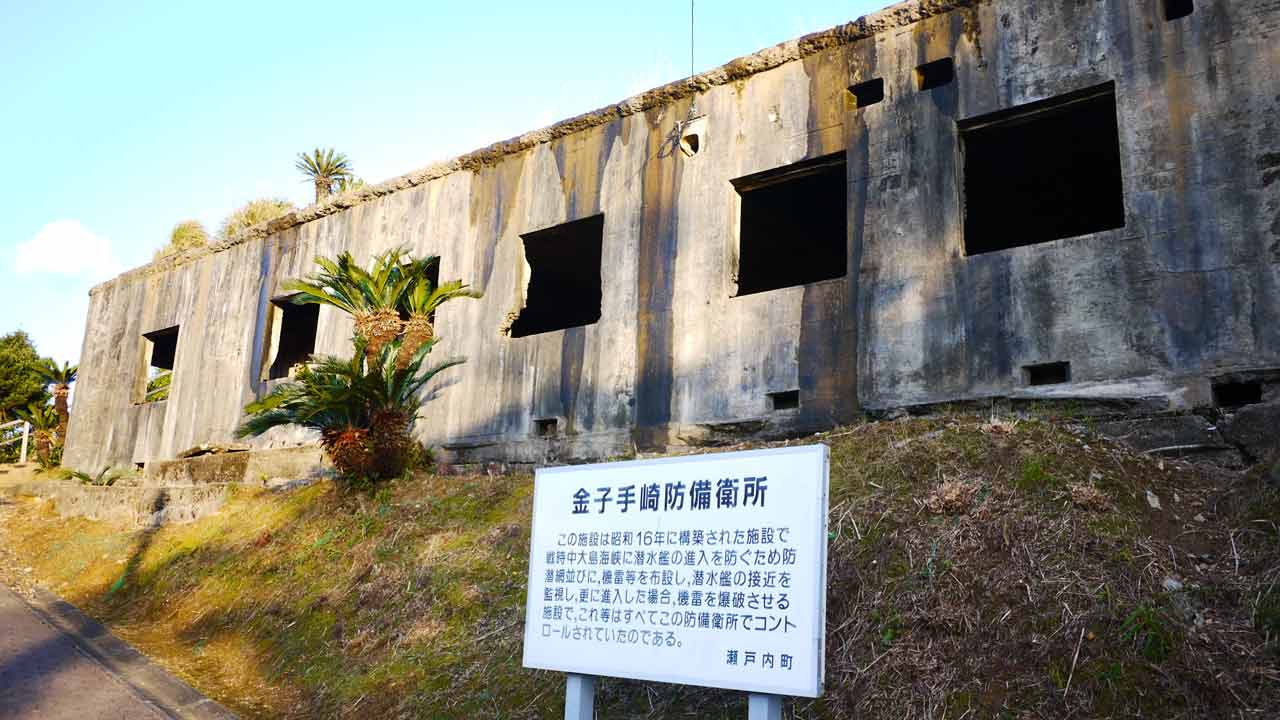 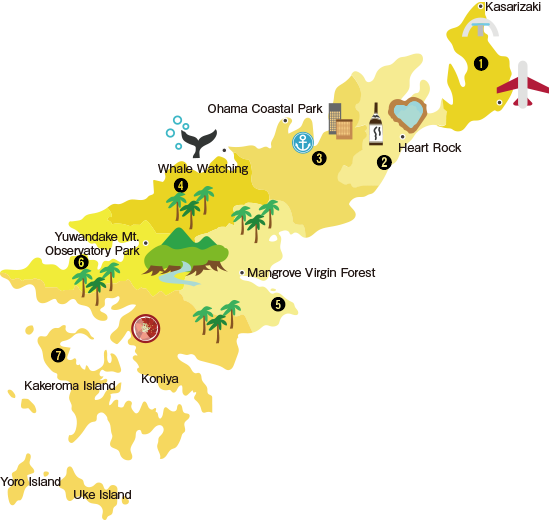 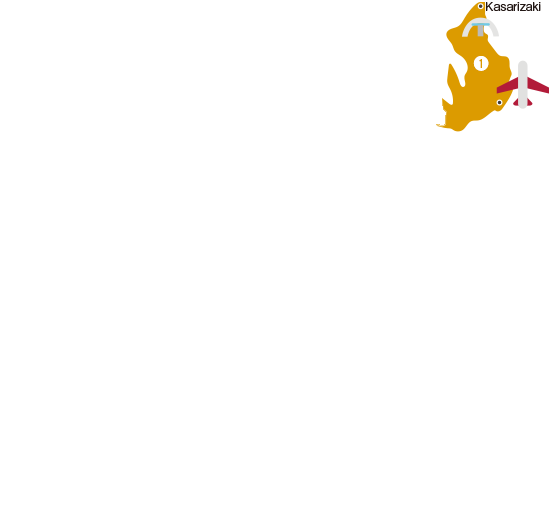 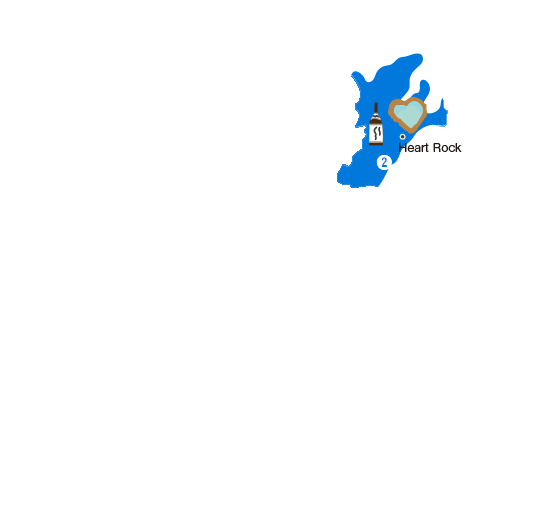 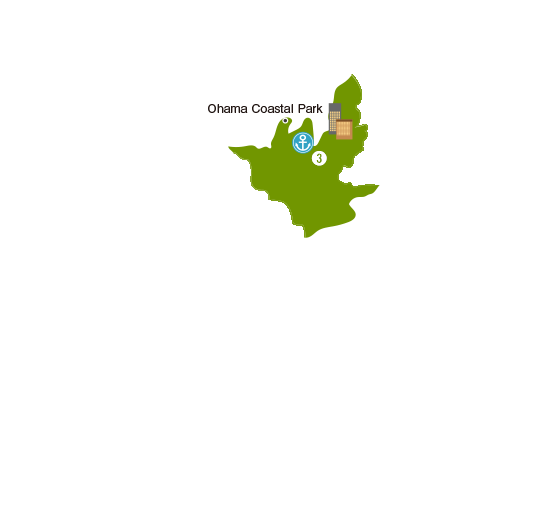 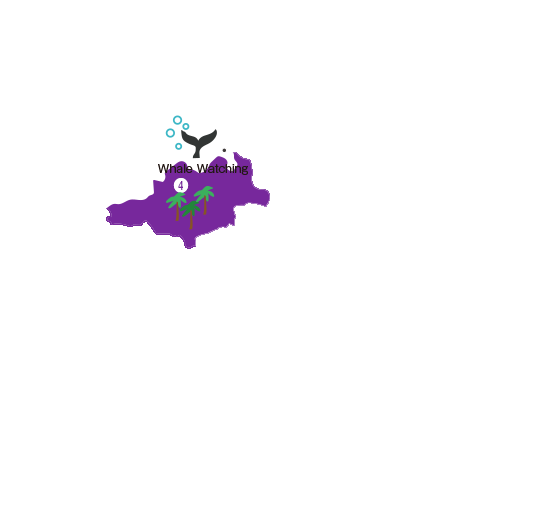 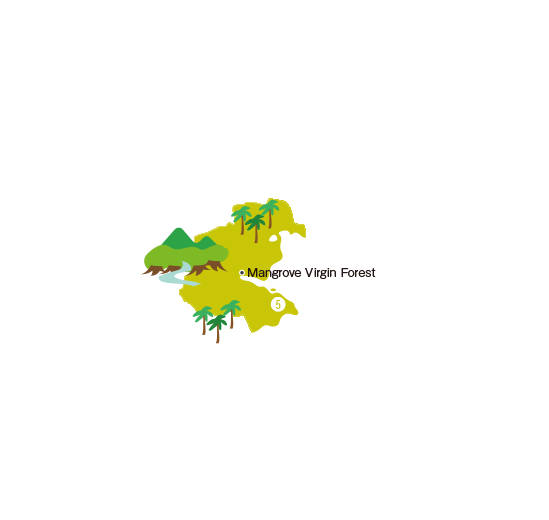 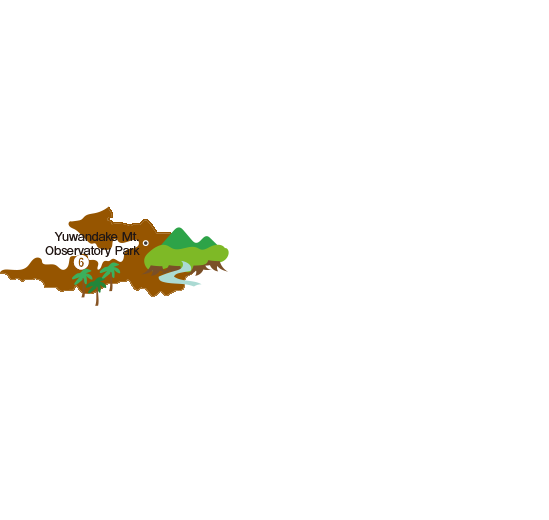 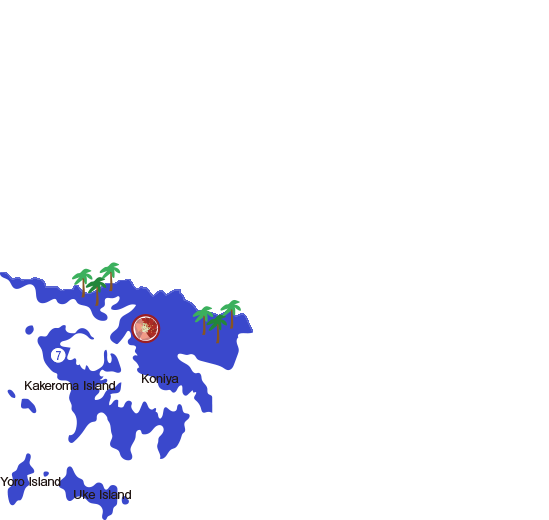